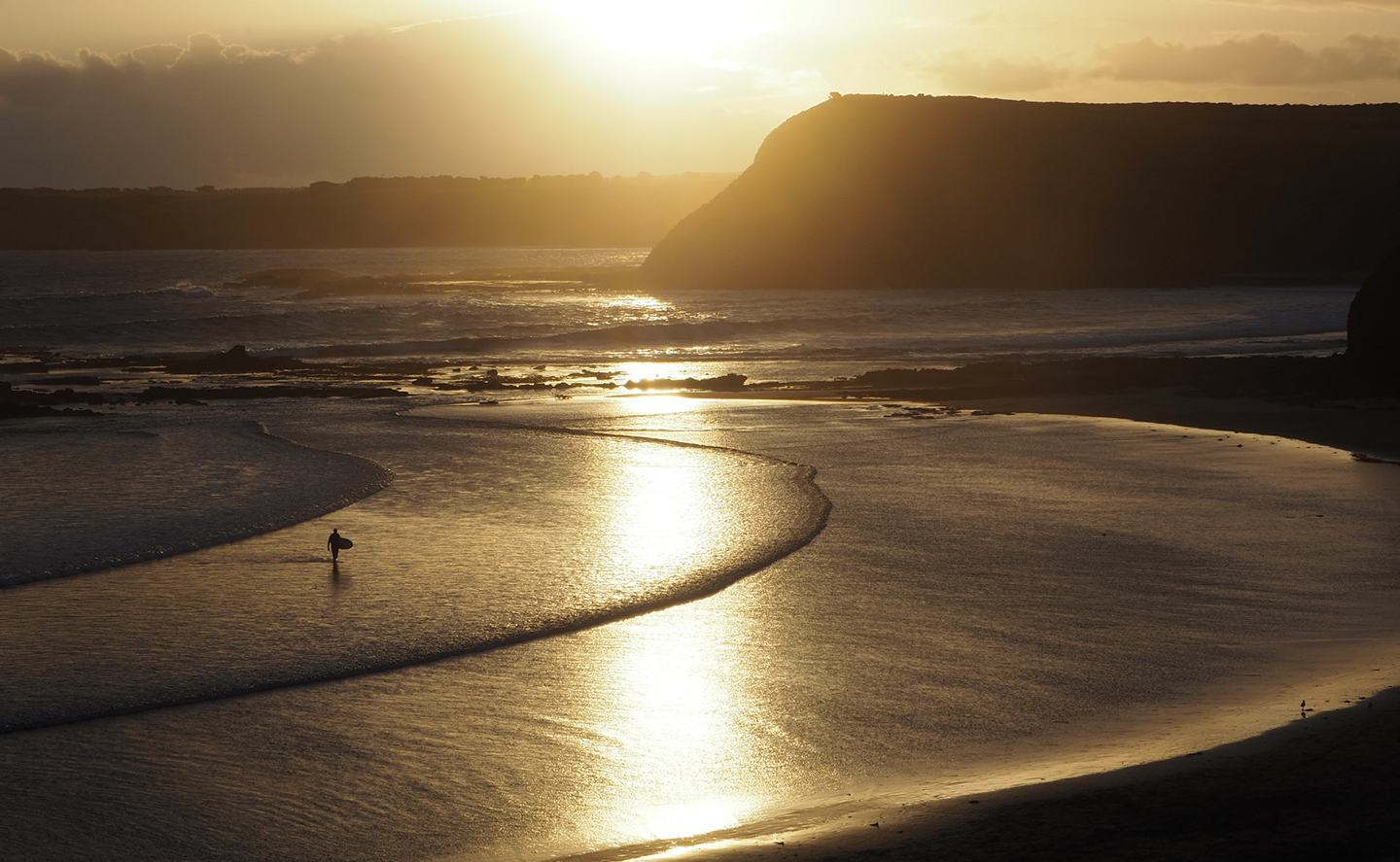 It was June 2019 when I found myself at a treaty meeting for the Bunurong Land Council, joining one of my aunts and an uncle along with Aunties, Uncles and family from our community for an important discussion – the treaty for Victoria. During the meeting, we split into thought groups and I instinctively moved to the ‘dreaming’ group to imagine. What would we like a treaty to look like? What do we think the treaty should include?

My first idea was one that has been close to my heart for a couple years. I had been quietly carrying it, pondering the best way to make it a reality, and it was at the treaty meeting that I voiced it and sowed the seed for this photography series, Wominjeka Project.

Here in Victoria, in Australia, we are always on the country of the First Nations people. I am writing this on Bunurong country on the land of the Kulin nation. Yet our maps don’t reflect these names and our street signs don’t show them.

Increasingly we are hearing the Welcome to Country or Acknowledgement of Country, as we should. Yet there are times when awareness of which country we are on isn’t there. Dual naming information isn’t a language we’re fluent in… yet.

Rather than wait for the treaty or look to government or business to introduce dual naming, I believe it’s time for that recognition now. It’s time for the Wominjeka Project.

Wominjeka, our word for ‘welcome’, feels like the most fitting name for this photographic series that captures the landscape and culture of country, recording dual names for locations. Through this, I hope to create a map of indigenous naming for our modern landscape.

I encourage you to join me on the journey and to share photos using the dual naming locations and the hashtag #wominjekaproject. Together we can make a difference and create the map we should all have.

We start here at one of my favourite places on my country – Smiths Beach, Millowl (Phillip Island) on Bunurong country in the Kulin nation.

Next: Pretty in pink →